Bring on the pixels – a move away from film

You may remember a couple of weeks ago I put my trusty old Voigtlander Automatic for sale on eBay. This was the last in a series of moves away from film photography. 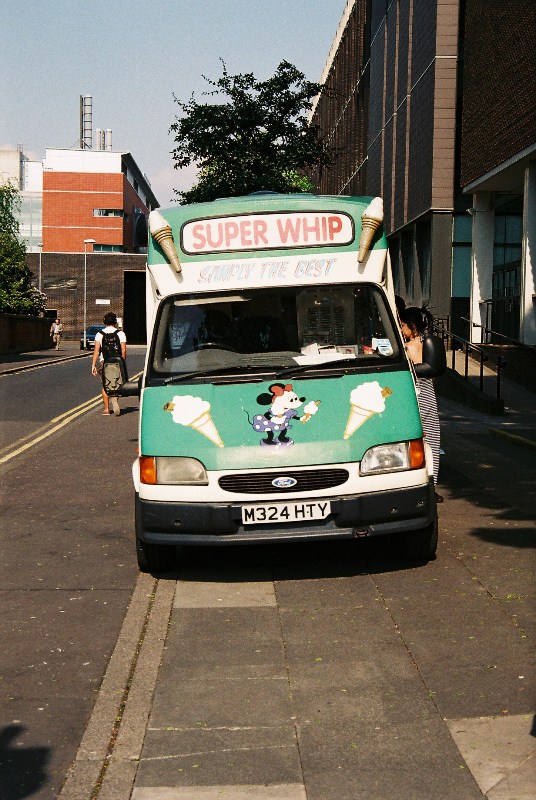 The reasons for this are threefold. First, there is de-cluttering; second, there is my own development as an enthusiast photographer; and third, there is economics.

Starting with de-cluttering, we live in a relatively small flat (no dark room for me), and we only have two drawers for all the photographic kit. At one point my drawer was supposed to fit one D-SLR with two lenses, one 35mm SLR with two lenses (one of them telephoto), one digital point-and-shoot, one compact film camera, several rolls of 35mm film, bits and piece of kit… it just didn’t work! The 35mm SLR (a lovely Praktica BX 20) and telephoto lens were dispatched back to their owner with many thanks, the remaining unshot rolls of film were bundled with the Voigtlander on eBay, and I have some space back. Game, set and match. 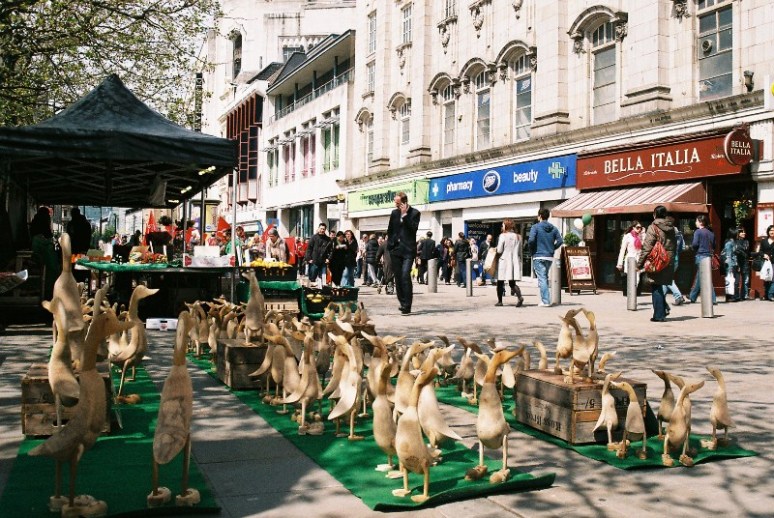 In terms of learning and development, digital is the way forward. Information about the shots are stored automatically on the files, so it’s a lot easier to retrospectively look at what you’ve done and try to learn from it. Shooting RAW and converting the photos yourself adds to the learning – digital manipulation and getting the best out of your photos is an art in itself. 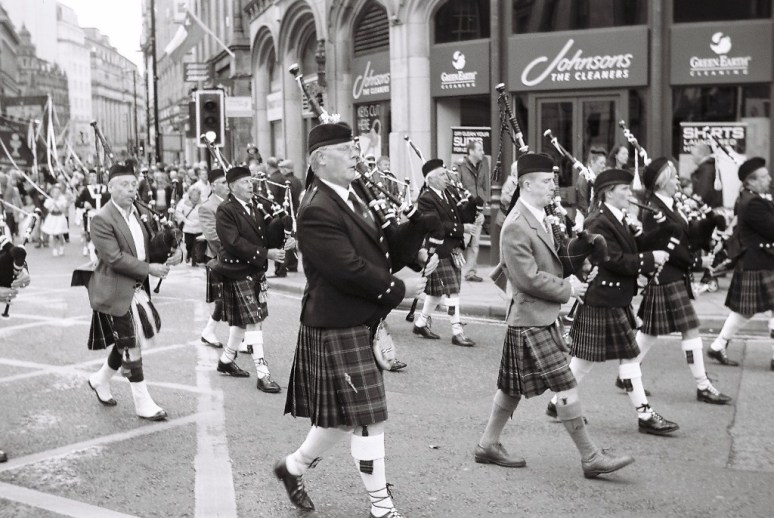 And we come to economics – ultimately, the crux of the matter. The theory behind shooting a film camera goes like this: as the heard (or the zombies, choose your metaphor) moves to digital, tons of perfectly good and serviceable 35mm SLRs and rangefinders, packing the sort of high quality optics people used to pay a fortune for in the 1970s, 80s and 90s, are suddenly available for a song, and the shrew enthusiast can make a killing – the technology does not get old anyway. It’s a nice idea, defended by people whose work I respect a lot (like Dave Powell of Shoot Tokyo, Bellamy Hunt in Japan Camera Hunter or Erik Kim), but it’s only partially true. Yes, the good quality film cameras are cheaper than in the past; but the good ones remain pricey. Then there’s the issue of paying for developing your photos: to pay between £5.00 and £8.00 for the development of a roll of film is silly; I would like to learn to do it myself (see point 2) but I really don’t have the room to do it (see point 1); a digital photo has a marginal cost approaching £0.00 and I don’t have to go to the shop during my lunch time. 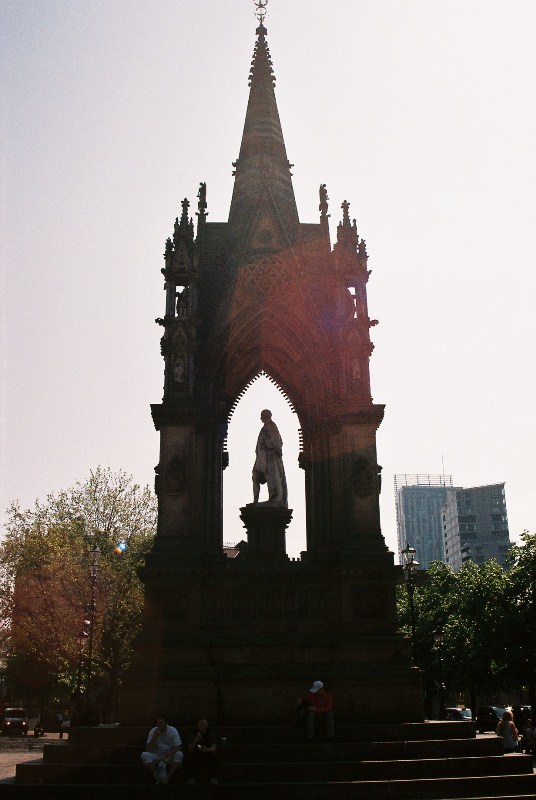 So this is it, adiós film. It’s been fun. Maybe in the future our paths will cross again, but I highly doubt it. I will be sharing a few more film shots in the next few days, and then the well is going to dry. Bring on the pixels.

This entry was posted by Carlos Ferreira.